The history of PlayStation

The Japanese electronic giant's gaming console history has been remarkably successful, with many PlayStation products becoming some of the most iconic within the gaming world.

Below is a look back at the major games, sales figures and competitors of the Sony PlayStation console family leading up to the PS4. 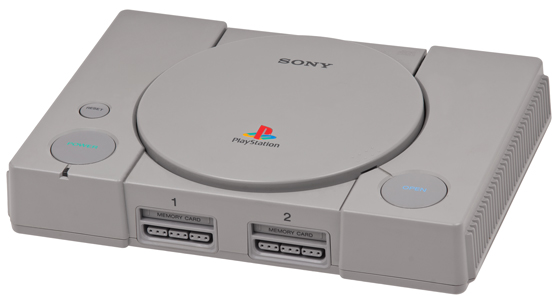 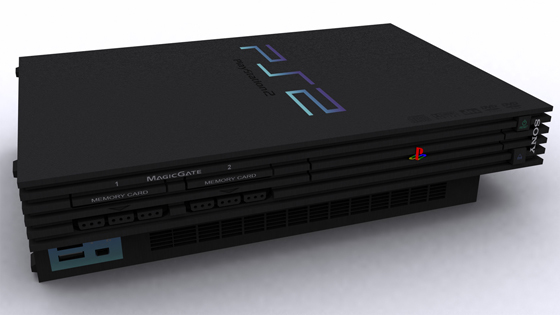 PlayStation 2
The second gaming console from Sony was released in 2000, again with a launch price of US$299 at American retailers. Notable launch titles included: Ridge Racer V, SSX, Tekken Tag Tournament, FIFA 2001, Dynasty Warriors 2, Midnight Club and Madden 2001. The PS2 is the most successful Sony console to date in terms of units sold, with a staggering total of 154.4 million. In 2001, Microsoft released its first gaming console and competitor to the PlayStation 2, the Xbox, which sold 24 million units by May, 2006. The PlayStation 2 continued to have new units manufactured and sold until this year. It ran DVD-ROM media and was able to play movie DVDs and CDs.
Most popular game on the PlayStation 2: Grand Theft Auto: San Andreas, which sold more than 17 million copies. 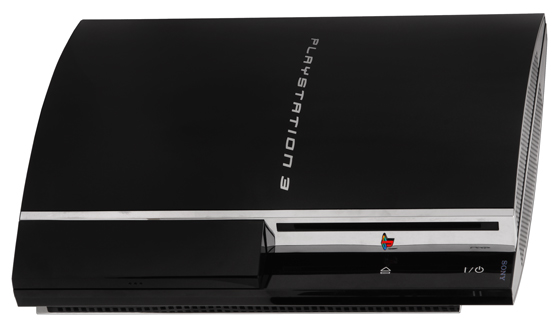 PlayStation 3
Released in 2007, the 60GB PlayStation 3 first went on sale in America at a price of US$599 (NZ$1200 in New Zealand), making it Sony's most expensive gaming unit to date. Notable launch titles included: Call of Duty 3, Resistance: Fall of Man, NBA 2K7, Need for Speed: Carbon and Splinter Cell: Double Agent. As of earlier this year, 75 million units have been sold worldwide. The PS3 was in competition with Microsoft's Xbox 360 and Nintendo's Wii, which to date have sold 80 million and 100 million units respectively. The PS3 runs BD-ROM media and is able to play Blu-ray discs, DVDs and CDs.
Most popular game on the PlayStation 3: Grand Theft Auto V, released earlier this year, which has sold more than 15 million copies on PS3 as of October.

PlayStation 4
The latest Sony gaming console was released in New Zealand today. Notable launch titles include: Killzone: Shadow Fall, Call of Duty: Ghosts, Battlefield 4, Assassin's Creed IV: Black Flag, Resogun, FIFA 14, Lego Marvel Super Heroes, NBA 2K14, Need for Speed: Rivals and Madden 25. Like the PS3, the PS4 is able to play Blu-ray discs and supports photos and videos at 4K resolution. The console contains 8 GB of GDDR5 memory, 16 times the amount of RAM found in the PS3. The console went on sale in North America on November 15 with a launch price of US$399 and sold one million units on its first day. It's only serious direct competitor, Microsoft's Xbox One, was released in several territories including New Zealand last week.

As for what the most popular game on the PlayStation 4 will be, only time will tell.