The engineer and construction project and his wife moved to Christchurch to work on the reconstruction of the city after the devastating earthquakes.

Fitzmaurice knows building professionals and resources are stretched to their limits - so building a home from shipping containers seemed like a pragmatic and creative option.

But the build fell a year behind and wasn't entirely completed even by the time the episode was broadcast.

"This is the opposite of a modern designer house - it's not going to appeal to everyone, but I think it's refreshingly playful, unrefined and quirky," he says.

"What worries me is that there's still so much work to be done to turn this into a fully functioning family home."

Fans are invited to embark on a virtual tour of the home online and check out the photo gallery below: 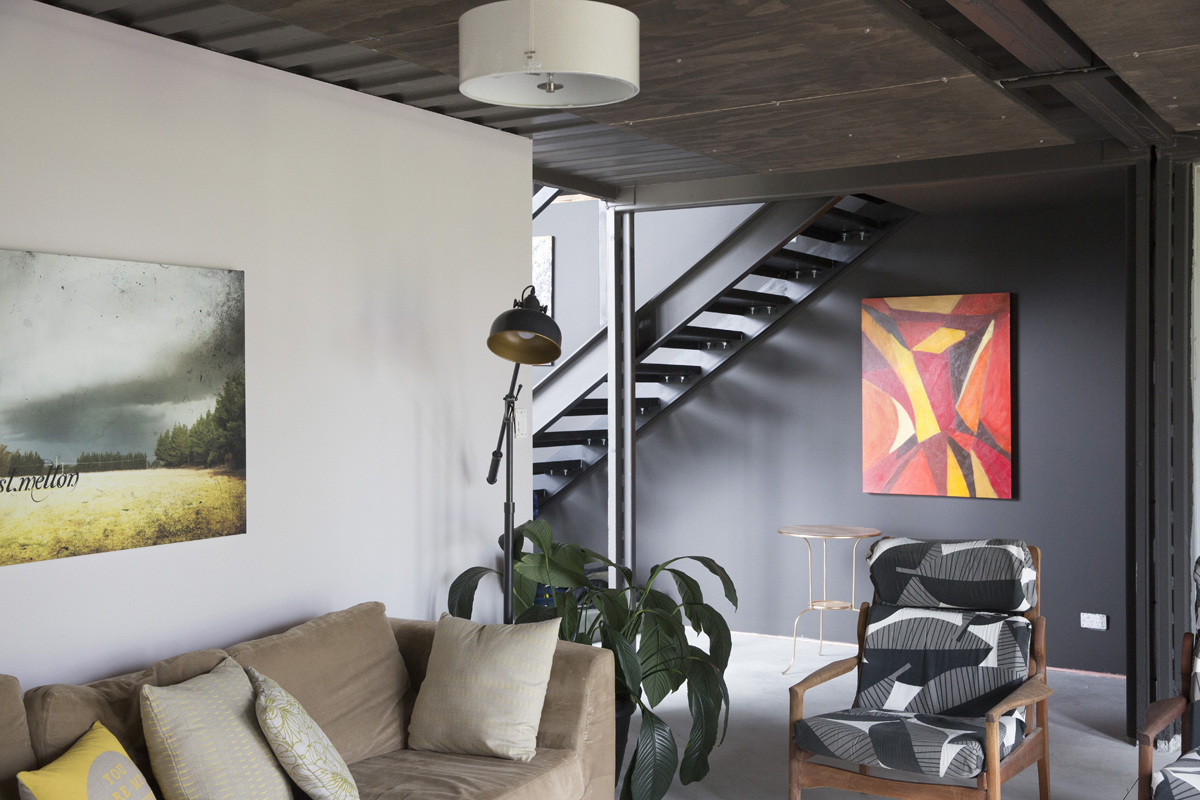 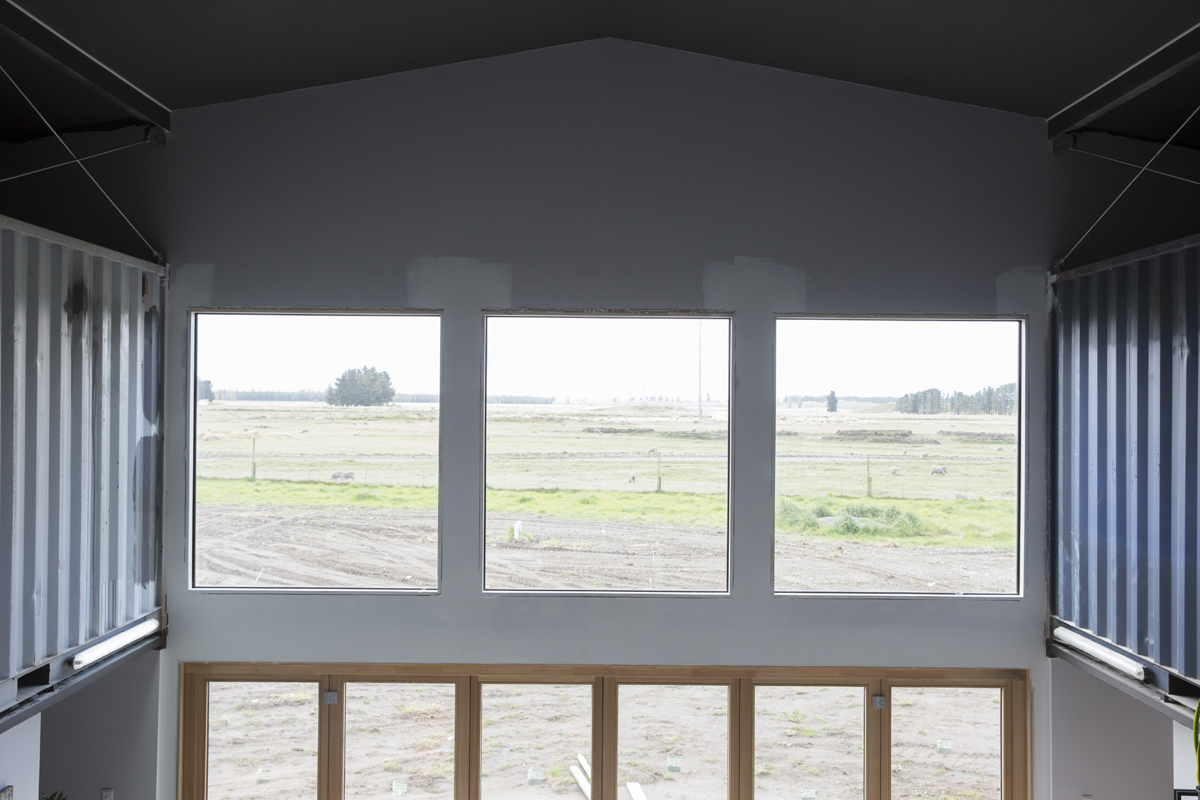 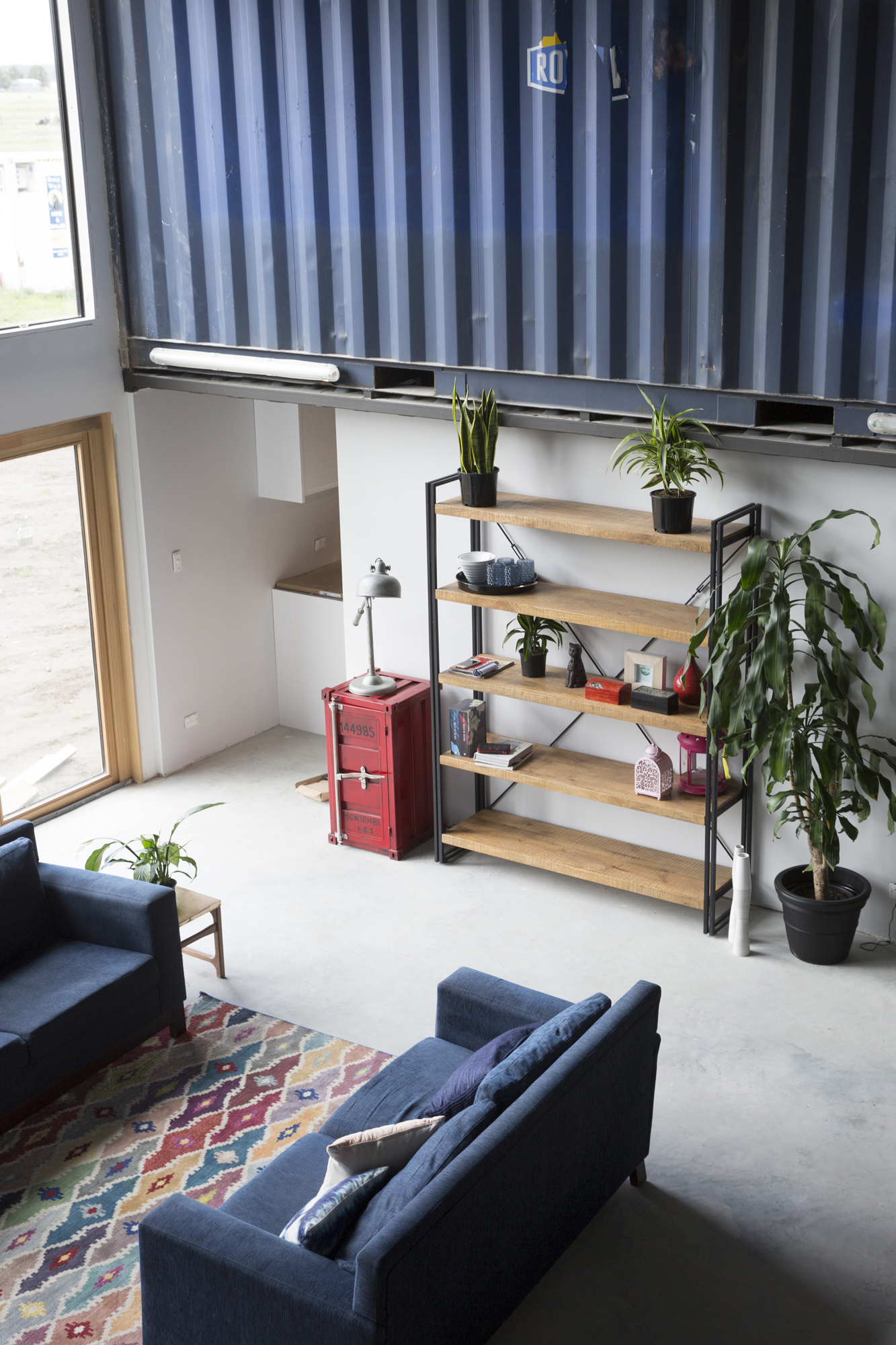 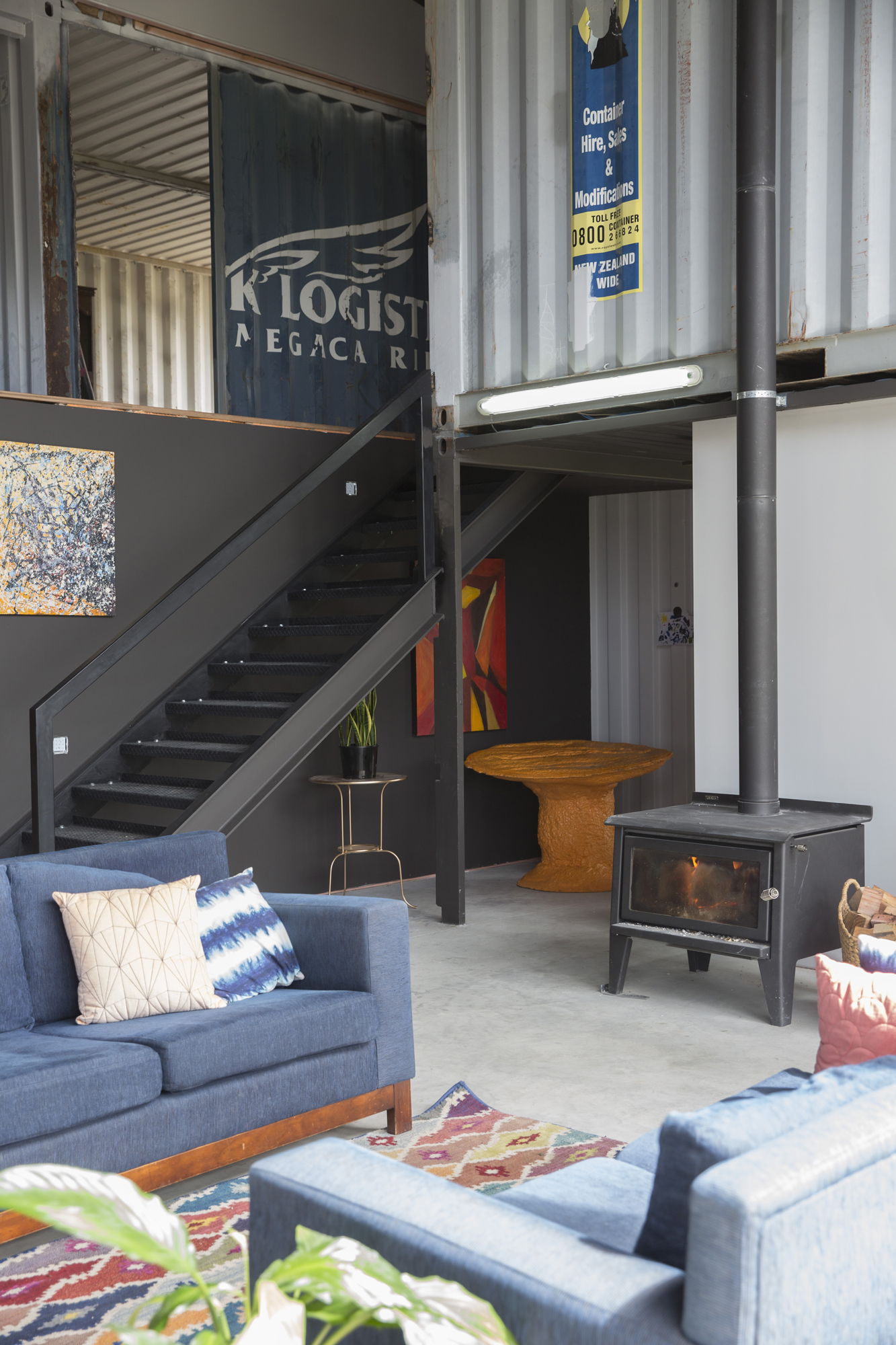 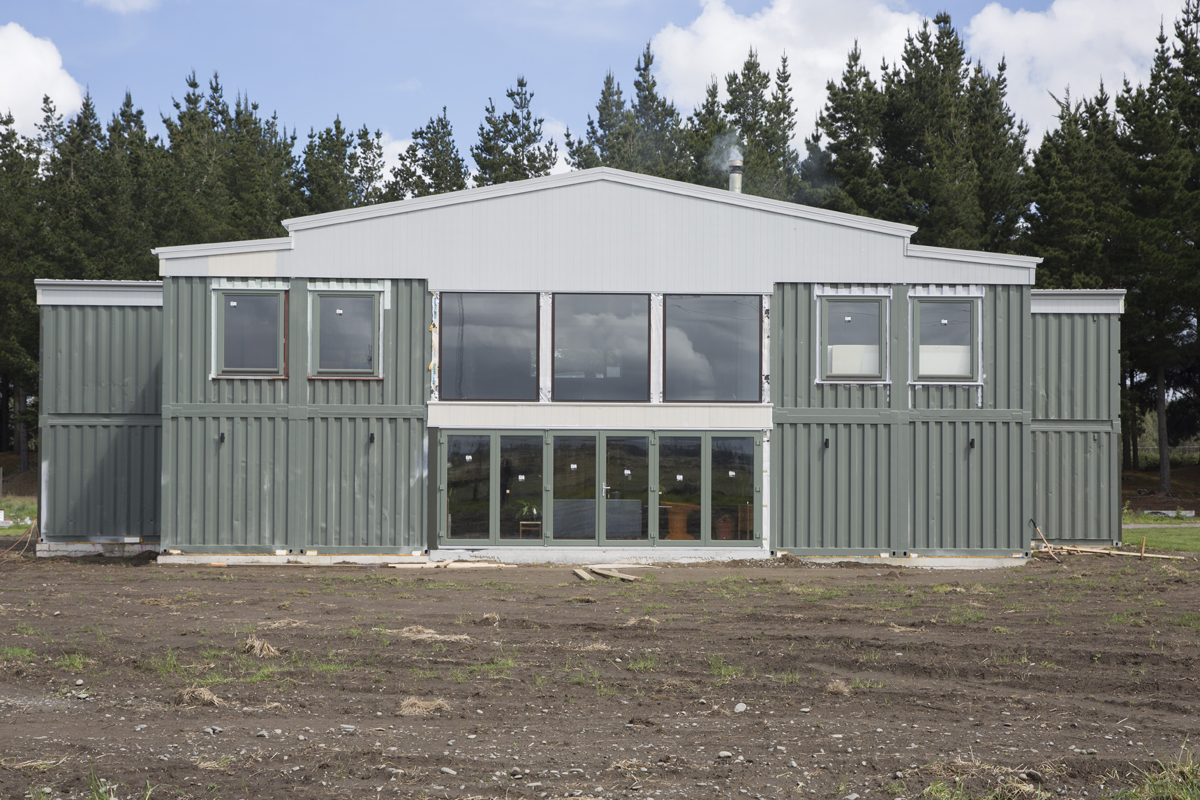 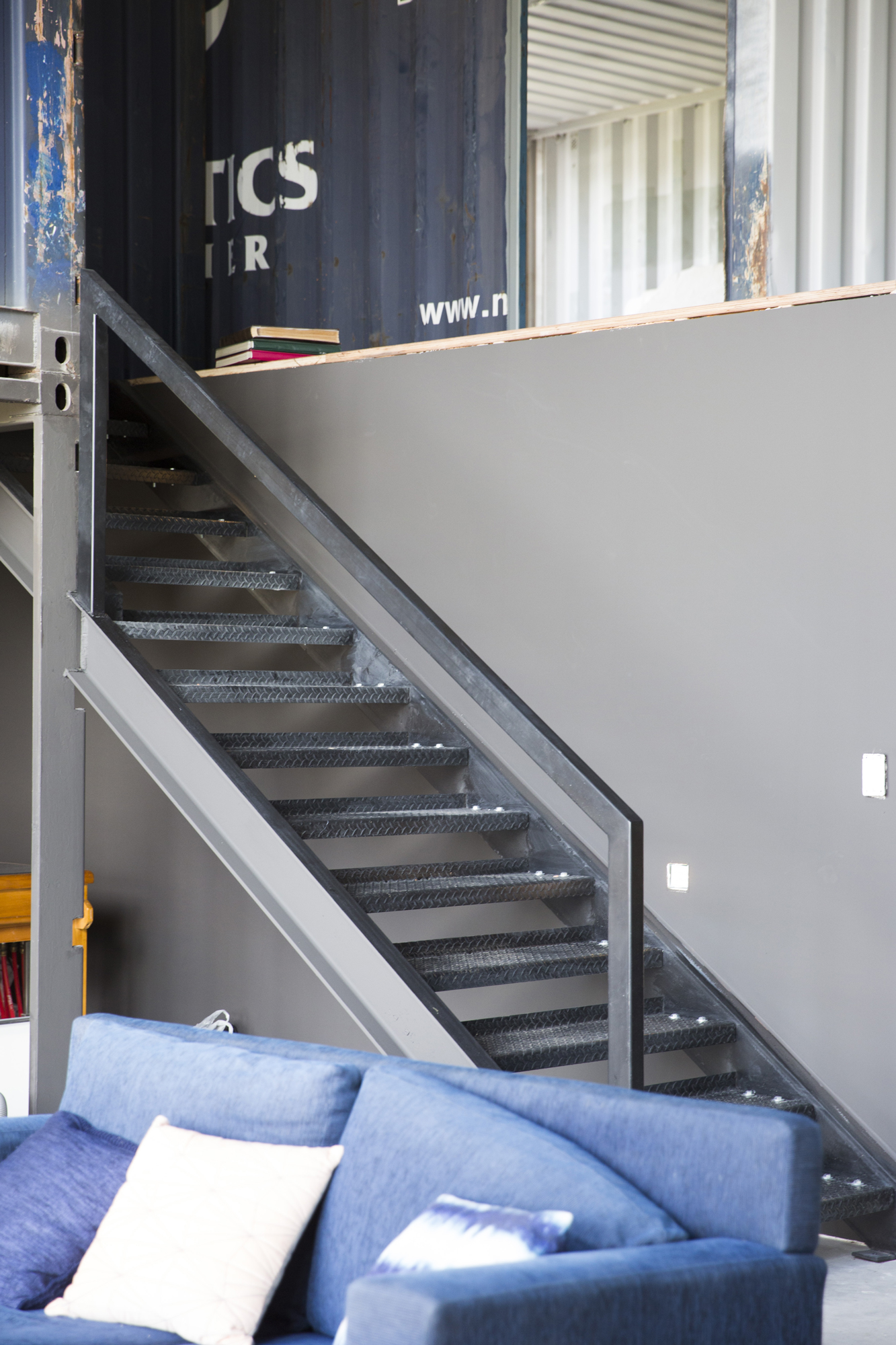 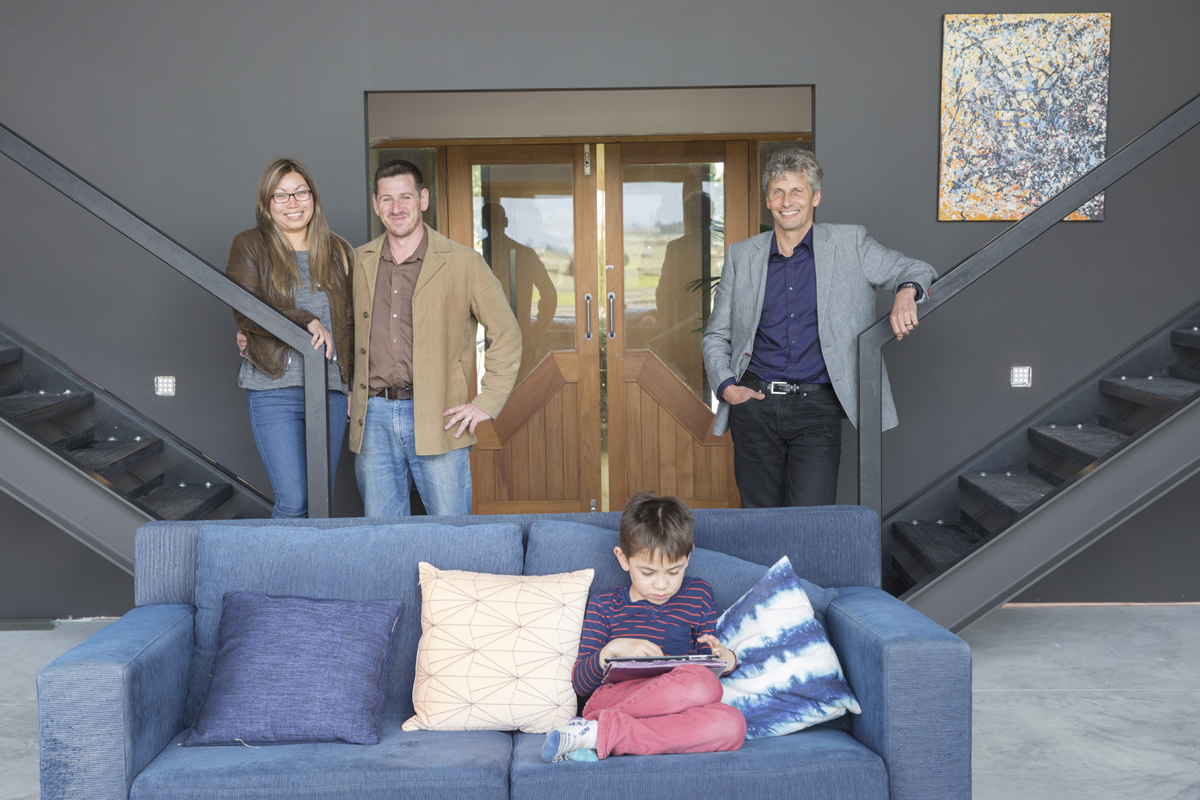 The full episode can be viewed on 3NOW.